Tackling the rise in anti-Chinese hate crimes with Sarah Owen 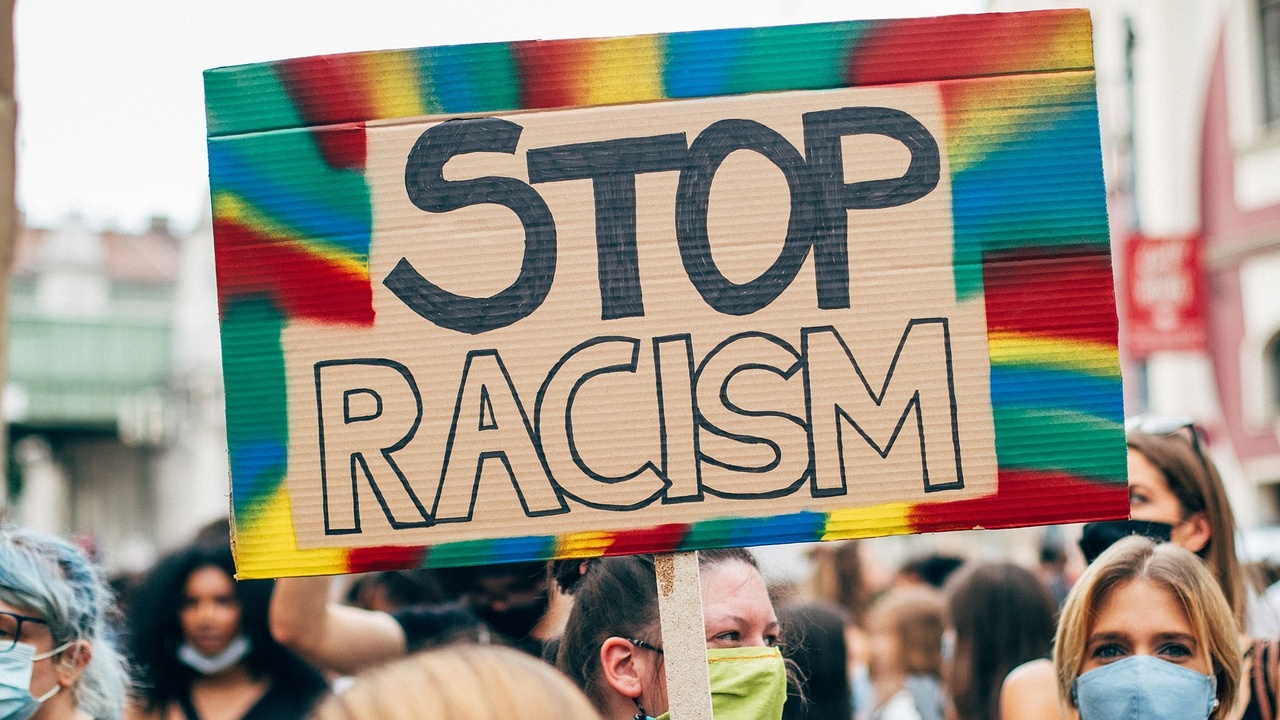 On 20th January 2020 Meridian Wellbeing hosted the third of its Tackling Hate Crime webinars with the Chinese Association of Tower Hamlets, with Member of Parliament Sarah Owen speaking.

“It is clear that everyone at Meridian Wellbeing and CATH are hugely committed to tackling hate crime and the impacts on our community. We need to see greater support groups like them, so more people can access the fantastic mental health support and work they do” - Sarah Owen MP.

The Rise in Anti-Chinese Hate Crime 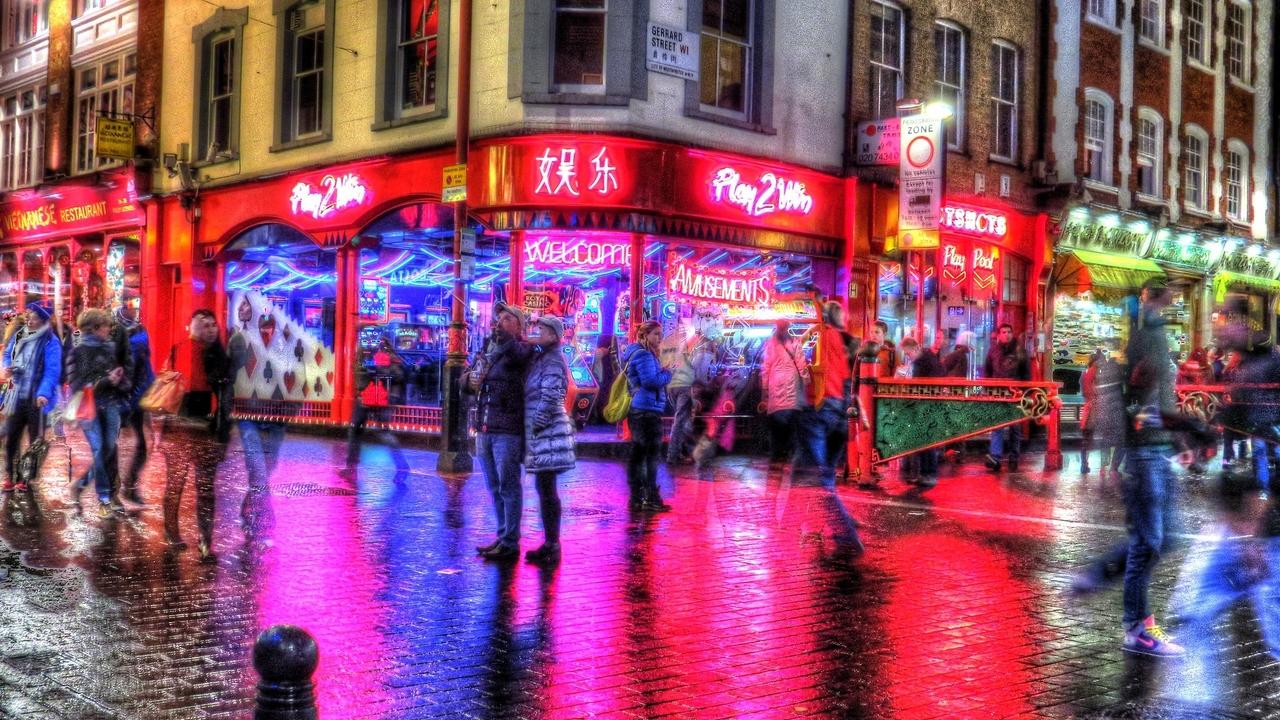 Anti-Chinese hate crime has been on the rise this year. Here, we explain what has happened and introduce our project Tackling Hate Crime.

One of the less well-noticed consequences of the pandemic has been the rise of anti-Chinese hate crimes.

In May it was reported that there had been 267 recorded hate crimes against people from Chinese backgrounds between January and March of this year.

Police estimates suggested a trebling of the number of such crimes when compared to the previous...