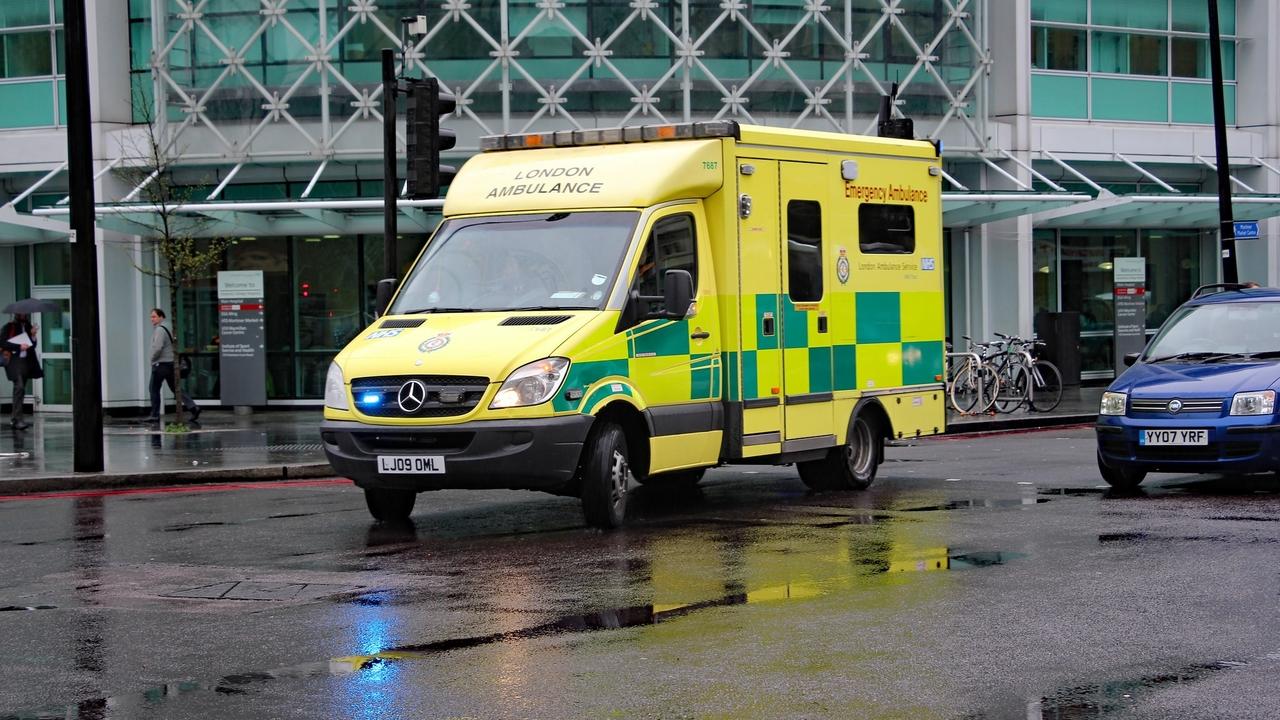 As part of our blogs series, we take a look at the impact of COVID-19 on ethnic minority communities and its impact on wellbeing.

Early on this spring it became clear that the outbreak of COVID-19 was particularly impacting those from ethnic minority backgrounds.

Strikingly, a memorial post from the British Medical Journal highlighted that of the doctors who had died during the pandemic a high proportion were from Black and Asian ethnic groups.

Another post from the British Medical Journal on 21st May 2020 revealed that 90% ‘of all doctors and consultant colleagues who have tragically lost their lives in the UK up till now have been BAME (black, Asian or minority ethnic)”.

Though the figures for doctors have been particularly stark, the virus has disproportionately impacted ethnic minority groups across the wider population.

For instance, the Office for National Statistics concluded that Black people appear to be 1.9 times as likely to die from COVID-19 as White people.

For men from Chinese backgrounds the study also found a raised risk of death, though it did not find the same for women.

This in turn has led to greater worry among many ethnic minorities and had a negative impact on wellbeing.

The Mental Health Foundation have warned that the impact of the virus on ethnic minority communities risks causing higher rates of anxiety distress among people in those groups. They add that the pandemic more fear and anxiety among ethnic minorities related to financial difficulties.

Explanations for the disproportionate impact of the virus has led to much debate.

A recent review commissioned by the government concluded that the increased risk is a consequence of higher rates of poverty and social disparities between different ethnic groups.

In particular, it highlighted that occupation, where people live, the size of households and pre-existing health conditions were key factors in the differences.

Further, the review added that some of the differences remained unexplained.

Winston Morgan, a scientist at the University of East London, has concluded that the increased risks associated with these disparities are all linked to ‘deprivations associated with structural racism’.

While the causes of disparities are not all fully established, it is clear that ethnic minority groups have been more impacted by the virus than the rest of the population. Further, there is growing evidence that the outbreak is disproportionately having a negative affect on the wellbeing of ethnic minorities.

The extent of this has varied between groups, with those from Bangladeshi ethnic backgrounds appearing to be the most impacted of all.

We have been particularly aware of the relationship between higher rates of mental health problems among many ethnic minority groups and the disproportionate impact of the virus.

Combined with the economic pressures many are facing, this risks having a very serious impact on the wellbeing of ethnic minorities.

As the second wave hits, this issue will only become more pressing.