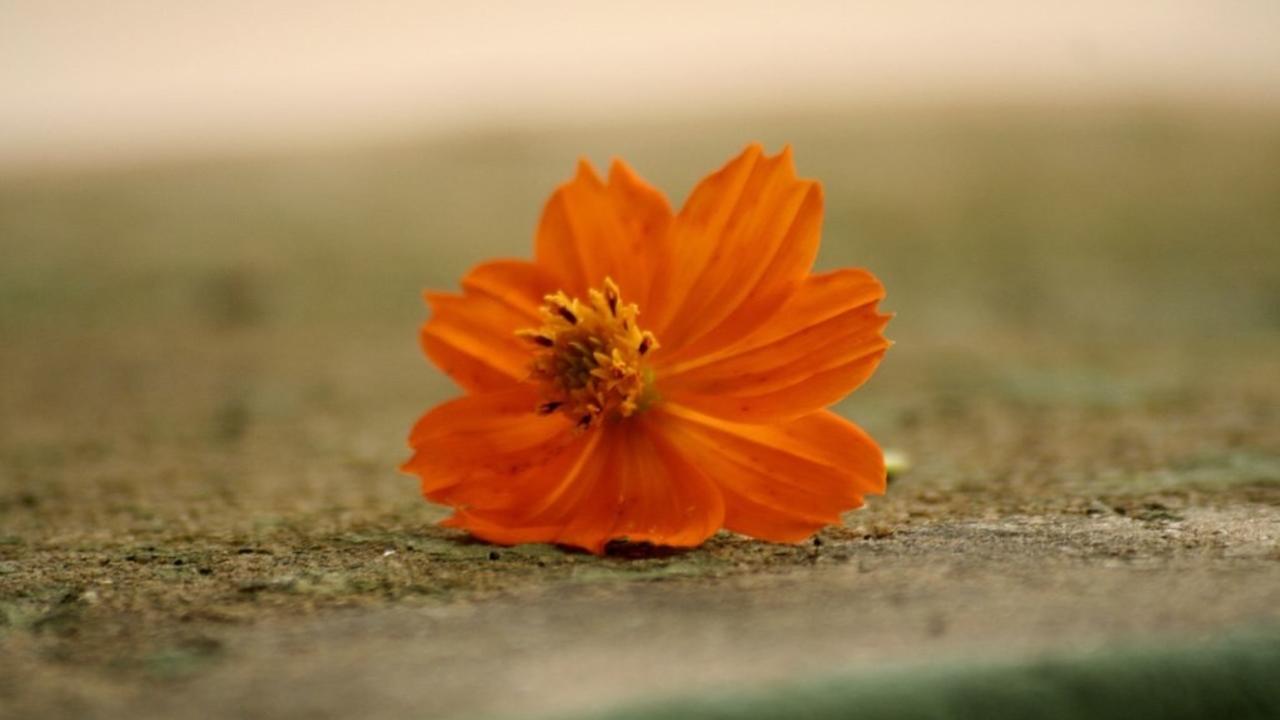 Lockdown’s have led to increased risks for victims of domestic abuse. In this blog, we take a look at this troubling issue and its intersection with the crisis in mental health.

For many of us a normal day may only mean leaving the house once, or even less. For those shielding the reality is often of being stuck inside 24 hours a day. And for others in at-risk groups, such as the over 70s and those with asthma or emphysema, leaving the house may be a relatively uncommon occurrence.

In this context, for those facing domestic abuse – in any of its forms – this can be a particularly frightening time.

Experiencing limited social contact outside of the household can be difficult for anybody. But for those in abusive relationships, a consequence of the lockdown can be spending a dramatically increased amount of time with an abusive person – and having less access to social support.

Last month, the BBC documented the experiences of one domestic abuse survivor who was furloughed and found herself stuck with a partner, before managing to get to the safety of a refuge. You can read the story here.

Domestic abuse is often not defined clearly. Despite associations with violence, domestic abuse can also appear in a range of other forms. It can include a variety of forms of abuse which can be physical, psychological, emotional, sexual, economic, technology-based or based on coercive control.

During the lockdown there has been a significant increase in cases relating to domestic abuse, as well as a worsening situation for many victims. On one night in the first lockdown, messages to the UK’s National Domestic Abuse Helpline increased by 120%. Messages have increased again during the second lockdown.

The charity SafeLives, which ‘works to cut domestic abuse, also highlighted that 38% of services for victims reported an increase in levels of demand.

In August, around two-thirds of women in England living with domestic abuse told a survey that their lives had got worse during the first lockdown.

In June, the United Nations also reported a global increase in cases of domestic violence.

Victims of domestic abuse with mental health problems are more likely to be experiencing financial problems, which may affect their ability to leave a relationship, and are disproportionately likely to be LGBT.

Our team at Meridian Wellbeing have also found that sometimes migrants have been at greater risk of being in abusive relationships.

One reason for this has been that migrants may find their immigration status dependent on a spouse. This can apply to both men and women. This can lead to a situation where separation from an abusive partner can run the risk of being forced to leave the country.

Likewise, there have been greater levels of fear of stigma among those who are migrants. Sometimes this is down to concerns about what other members of large extended families will think if someone separates from an abusive partner.

This factor is discussed in a study into ‘African immigrant women survivors of domestic abuse’ from Roehampton University, though it can apply to other groups of people.

SafeLives are calling for mental health services to be ‘trauma-informed’ so that they are specially equipped to handle mental health issues which relate to domestic abuse.

They are also calling for greater awareness of the relationship between mental health and domestic abuse to ‘help people get the support they need faster’. We welcome these calls.

In this blog, we’ve discussed a number of issues relating to mental health and domestic abuse.

It is clear that the events of this year have led to increases in the occurrence and severity of domestic abuse and that this had led to serious pressures on people and services.

This year we had the first National Safeguarding Adults Week, which we highlighted in our work. This week has helped to demonstrate that we can all do things to look out for signs of abuse and be aware of risks in our lives – be they to neighbours, family members, co-workers or others.

In Barnet, where our work is focussed we welcome the local authority’s Violence against Women and Girls Strategy which can be read here and contains a range of links to resources and the numbers of various helplines.

Our work as a mental health wellbeing charity focusses on providing activities, resources and therapy for those in need of support. You can see these on our website. These are designed to help those with mental health issues and to support positive wellbeing.

These services can provide support to those who have experienced past trauma, as well as those with a range of other wellbeing needs.

If you need to speak to someone in a safe, confidential and non-judgemental environment you can contact the Barnet Wellbeing Hub here. In an emergency you should always dial 999.

You can also find help and support on Barnet Council’s website here. The National Domestic Abuse Helpline, which is run by Refuge, can also be accessed here.