The Queen’s Speech and reforming the Mental Health Act 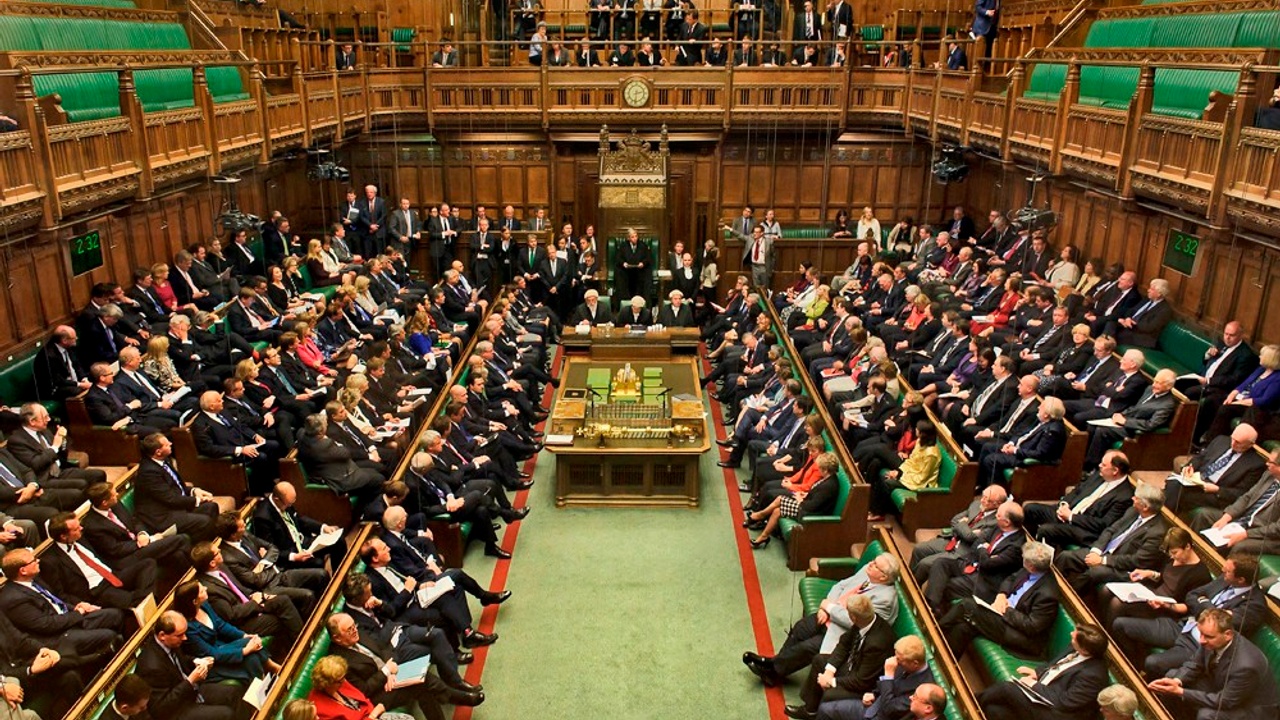 Along with being the date of Meridian Wellbeing’s successful Mental Health Awareness event, Tuesday 11th May also marked the State Opening of Parliament and the Queen’s Speech.

This year’s Queen’s Speech specifically referred to mental health, with Her Majesty stating:

‘Measures will be brought forward to support the health and wellbeing of the nation, including to…improve mental health.’

This blog will dig into this and examine what we can hopefully expect from the Government in the coming parliamentary session.

The Mental Health Act 1983, amongst other things, regulates when individuals could be held in a hospital (sectioned) and the treatment they would receive.  Over the years, it has been amended, most recently in 2017 by the Policing and Crime Act 2017. But campaigners have continued to argue that it remains outdated and is based on disproved and old-fashioned views on mental health.

Back in January 2021, the Government published a White Paper on reforming the 1983 Mental Health Act. A White Paper sets out the Government’s plan, generally following feedback from interested groups and individuals.

In this case, the White Paper stated that the Mental Health Act 1983 was not always supporting individuals, their carers, or families, and that there had been disproportionately negative outcomes for individuals from minority backgrounds.

The Government has outlined four priorities to ensure that individuals, their carers, and their families are properly supported:

The Government has also stated that they will make changes to ensure that groups such as those with learning difficulties, individuals from minorities, and prisoners with mental health issues are no longer disproportionately impacted and receive proper support.

We and many other mental health and wellbeing organisations have long called for these issues to be tackled and we hope that the Government will act quickly to provide proper mental health support for individuals suffering with mental health issues.

At Meridian Wellbeing, we specialise in putting people at the centre of the treatment and support we offer. We believe that listening and treating everyone as unique should be at heart of supporting those struggling with their mental health.

We also specialise in supporting those from ethnic minorities and those in the harder to reach communities by working in partnership with community and related groups and organisations. With the impact of the pandemic, individuals from many communities have been disproportionately affected and we have been working to raise awareness in those communities, and improve access to both statutory and community-based services.

Where can I find out more?

This week we released the latest episode of our podcast, The Word On Wellbeing, where we spoke to Sir Norman Lamb, the former MP and Minister, and now Chair of the South London and Maudsley NHS Trust.

Sir Norman spoke passionately about the need to reduce the use of force and detention for those suffering with a mental health crisis in the UK. Particularly with regards to the disproportionate impact on men from minority groups.

In contrast, he highlighted the practices in Trieste, Italy, which prioritises proactive intervention and community support to prevent individuals from reaching crisis.

At Meridian Wellbeing, we hope that the Government will continue to follow the evidence and ensure that greater proactive support is provided for individuals to empower them to live their life.

To find out more you can listen to the episode here, or by searching for us wherever you find your podcasts.