Uptake of the Covid-19 Vaccine is Already Lower Among Ethnic Minority Communities. We Need to Act Now 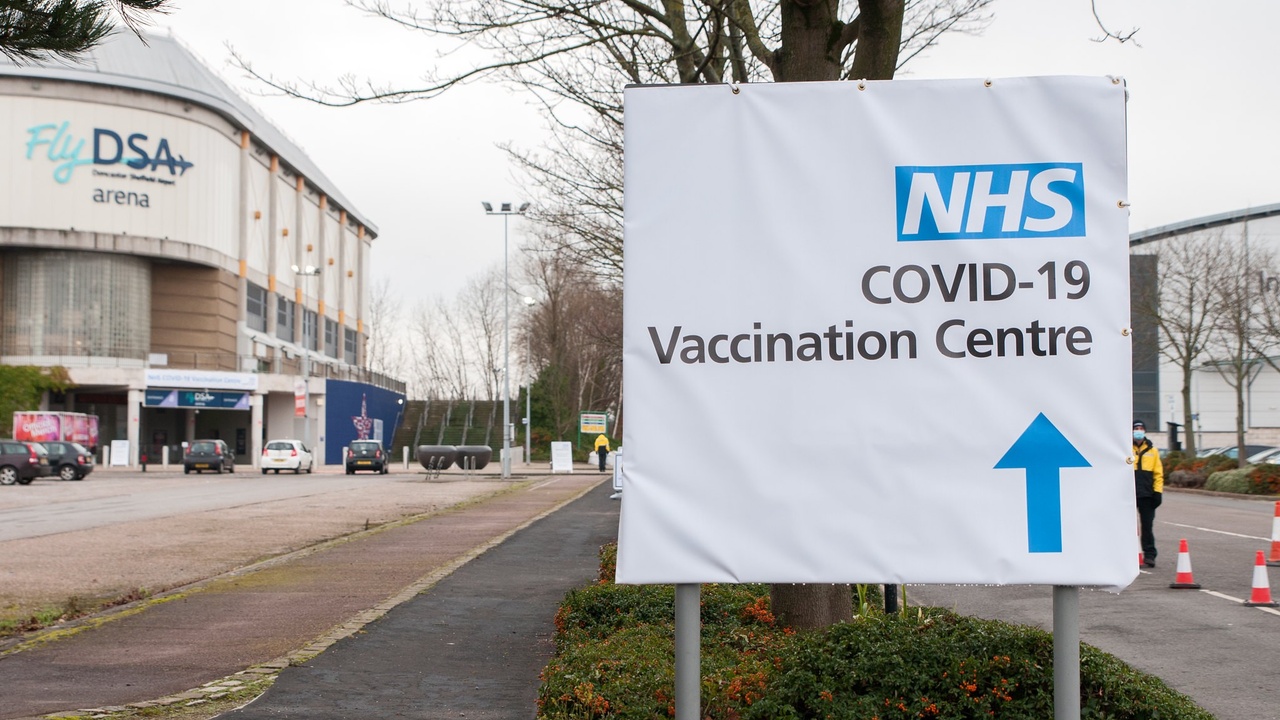 In the next of our Covid-19 vaccines series, we take a look at the issues around lower uptake among ethnic minorities, examine the causes of this problem and look for solutions. We would like to note that data on vaccine uptake is only starting to emerge, so it is too early to have a full picture.

As the Coronavirus vaccine roll-out continues fears that uptake would be lower among ethnic minorities are increasingly being confirmed.

Just 57% of BAME respondents in a December survey for the Royal Society for Public Health suggested they were likely to accept the vaccine. This follows a study last year which suggested ethnic minority parents were around three times more likely to reject the vaccine for themselves and their children.

On 4th February it was found that black people over the age of 80 were only half as likely to have received their first jab of a Covid-19 vaccine as their white counterparts. The gap between those from South Asian backgrounds and White people is also substantial.

There are concerns that some of these issues around lower uptake could impact other ethnic minority communities, though so far the amount of data on the subject is limited. However, ONS data from January does suggest that those who fall into the ‘other ethnic group’ category, which includes ethnic minorities other than black communities and South Asian communities. are less likely to want to take the vaccine.

Likewise, there have been strong concerns around potentially lower levels of uptake among migrants.

This week the government officially stated that they are ‘very worried’ about uptake rates of the vaccine among ethnic minorities, with the vaccines minister Nadhim Zahawi stating that Covid-19 could go through unvaccinated communities ‘like wildfire’.

Zahawi has suggested practical proposals to deal with low take-up will be forthcoming.

This will be extremely important. As Jabeer Butt, head of the Race Equality Foundation, has said there is a serious risk that the vaccine does not sufficiently reach communities who have been most ‘disproportionately impacted’ by the pandemic.

Why is uptake lower in comparison anyway?

A number of explanations have been put forward to explain the differences in uptake. A BBC article exploring this issue and its underlying causes points to a number of possible explanations.

The BBC quote one explanation from Christina Marriott, the Chief Executive of the Royal Society for Public Health. Marriott notes that ‘anti-vaccination messages have been specifically targeted" at specific ethnic minority groups.

Writing in HuffPost UK, Nadine White points toward a number of possible explanations for lower rates of uptake among black communities in particular. One is the history of medical racism, including experimentation on black people, and the role played by health disparities between ethnic groups. This has arguably led to lower levels of trust in health services and other public institutions by people from black communities.

Another is the disparity between ethnic groups in terms of the numbers of people contracting and dying from Covid-19. While this underlines the importance of immunisation among ethnic minorities, the perceived lack of action on this issue may have led to lower levels of trust in the healthcare system.

Finally, White also mentions the role played by misinformation spreading on applications like WhatsApp which is suggested to be reaching many black people.

Winston Morgan, a reader in toxicology and clinical biochemistry at University of East London, said vaccine hesitancy is fuelled by “structural racism, both current and historical”.

Finally, it is worth mentioning that levels of trust in government and each other and a sense of community have been relatively poor for some time. It is at least highly plausible that these problems feed into suspicion and scepticism of public health initiatives, including the vaccine. Problems such as racial hatred, higher levels of deprivation and economic insecurity and social exclusion, could be exacerbating these problems among ethnic minority groups.

Some voices, such as the Runnymede Trust’s Halima Begum have also warned against approaches which blame minorities for lower uptake arguing ‘this isn’t about vaccine refusal, because that very rhetoric implies that these communities are doing something wrong, it’s their fault somehow’.

Begum argues ‘we need to balance the conversation away from hesitancy and uptake to the response to BAME groups and their institutional mistrust now’.

What can be done?

Initiatives to foster stronger levels of trust and inclusivity in healthcare institutions could play a key role in addressing these problems, especially in the longer-term. Though the urgency of the vaccine roll-out could represent a challenge here.

Support for the vaccine from prominent ethnic minorities, such as MPs, local GPs, religious leaders and celebrities could play a big role in raising confidence in the vaccine. Tailoring these initiatives towards specific religious and ethnic minority groups could also have a positive impact.

It is good to already see prominent initiatives like this taking place, as well as impressive local initiatives here in North London. This has some similarities with the suggestions made by the Royal College of GPs.

UEL’s Winston Morgan has argued, that we could follow the recommendation of last year’s Public Health England review into Coronavirus and its disproportionate impact on ethnic minority groups, including promoting more people from Black and Asian backgrounds into prominent scientific and medical conditions.

This could play a helpful role in boosting confidence in health services and public health initiatives. However, there are questions about how quickly this kind of change could take place.

Alongside this Morgan also criticises language from politicians which dismisses the role of structural racial inequalities in Covid-19 outcomes, highlighting the possibility that downplaying the problem can exacerbate it.

Morgan argues ‘the only way to regain trust is for the government to accept structural racism is playing a significant role in poorer medical outcomes’.

There are other areas where more can be down to promote higher uptake, both from ethnic minorities and among the population in general.

Addressing longer-term problems relating to health inequalities between ethnic groups is necessary to ensure high levels of access to healthcare and build up trust in public institutions.

There is also a need to change policies which can affect access to healthcare and for public health messaging to better reflect the communities it serves.

As recent research from the Institute for Public Policy Research shows, many migrants from ‘Black, Asian and minority ethnic’ backgrounds face limited access to healthcare which they have argued could hinder public health initiatives.

Both changes to existing policies and new efforts to address underlying health inequalities between ethnic groups can help to foster greater confidence in institutions and ensure trust in public health initiatives.

Better representation and more representative public messaging could also play an important role in boosting confidence in the vaccine and in health services more widely.

On 12th February, Wales became the first part of the country to meet the target of offering the vaccine to the first four ‘priority groups’, this was followed by the same target being met for the UK as a whole on 14th February. In total, more than 15 million people have received their first dose. Behind these impressive headline figures though, we can see a more complex picture with a serious problem around levels of uptake among ethnic minority groups.

This is an impressive feat in terms of logistics by the NHS. This has been accomplished whilst dealing with a spike in infections larger than the outbreak last year, substantial winter pressures and the problem of misinformation. The work of the healthcare professionals, volunteers and others involved in the roll-out has been absolutely commendable.

However, alongside this success, there is the more worrying question of lower uptake among people from ethnic minority backgrounds. As long as this issue remains unresolved it should be a major worry for public health.

Our own recent work has sought to address issues around levels of confidence in vaccination and lower uptake, particularly among ethnic minority groups. We have been working to alleviate anxieties in our own communities around vaccinations and point people toward reliable sources of information on the pandemic. This has included our overview of the vaccines and our piece tackling misconceptions about the Covid-19 vaccines. In January we released an episode of our podcast speaking to local GP and Mental Health Clinical Lead Dr Louise Miller, answering a variety of common questions about the vaccines.

This will not be the end of our work looking at the vaccine roll-out, there will be more to come from this blog series and we are currently engaging with figures in the community on this issue. In the coming weeks, keep an eye on our website and social media for more of our work on this area.