Blog: A Look at the Demographic Figures Behind Vaccine Uptake 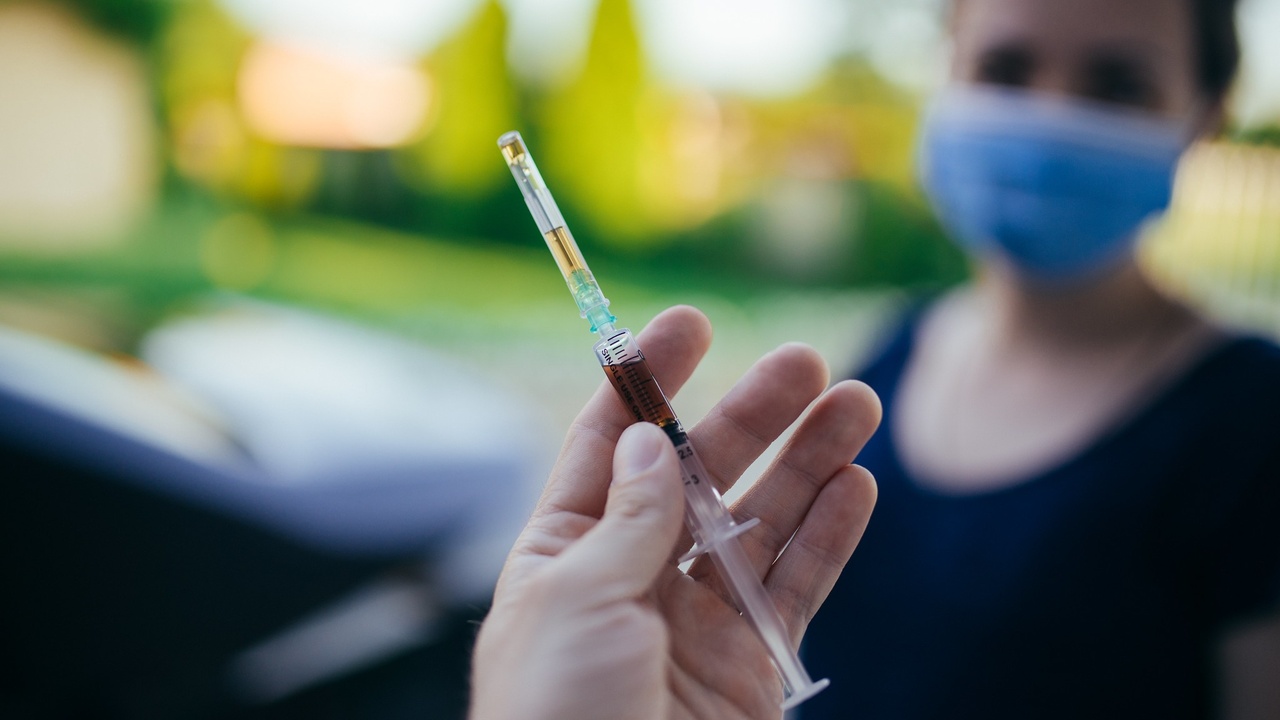 Some of our recent work has looked at the UK’s Covid-19 vaccination programme and the lower rates of uptake among ethnic minorities. In this blog we are going to look at topics which have so far received less coverage.

In recent months, we have been working on promoting awareness and education about vaccination and highlighting disparities levels of uptake. As part of this work, we are now going to take a look at some of the research on figures about levels of vaccine uptake among different demographics.

We believe education and awareness about health, public health measures and social issues relating to health and wellbeing is vital. To that end, we are seeking to take research on this subject to a broader audience via our blog. We believe that this is in the interest of public health. In an age of ‘fake news’ this can help people gain a clearer understanding and be more able to separate fact from fiction.

By highlighting disparities in uptake we also hope to highlight the risks that lower levels of immunisation can pose among specific demographics and demonstrate where initiatives to promote immunisation are needed.

A study from December 2020 in the medical journal The Lancet provides us with a number of key insights, many of which have received relatively little attention so far.

As we have emphasised before, the study argues ‘general mistrust in vaccines and concerns about future side effects in particular will be barriers to achieving population immunity to COVID-19 through vaccination’.

According to the study 'the largest predictors of both COVID-19 vaccine uncertainty and refusal were’:

In addition, ethnic minority background, lower levels of education and poor knowledge of Covid-19 were also flagged as factors which make it more likely to be hesitant about vaccination. However, it was the factors in the bullet points which the study found to be the ‘largest predictors’.

On top of this study, research from The Independent newspaper, also highlights evidence of lower levels of vaccination in more deprived areas of the country. This raises concerns about the relationship between poverty and deprivation on the one hand, and lower levels of immunisation on the other.

It is worth noting that information about ‘vaccine hesitancy’ among women has been covered in the national media since at least September 2020. These concerns were initially raised about the United States, though similar patterns are appearing here.

Concerns have also been raised about vaccinations among people with learning disabilities who have been disproportionately impacted by Coronavirus.

The study from The Lancet does not just address demographic factors such as gender and income, but also looks at the relationship between people’s opinions and vaccine hesitancy.

For example, the study also states that ‘we did not find an association between low confidence in government to handle the pandemic with unwillingness to vaccinate.

Instead, the study suggests that ‘low confidence in the health system to handle the pandemic was associated with more negative attitudes’.

In other words, that lack of confidence in the government is not associated with people refusing to take a vaccine, but those with lower confidence in the healthcare system are less likely to want to get the vaccine.

Continuing, the study states, 'there is evidence that groups most vulnerable to falling ill and dying of COVID-19… have more negative attitudes towards vaccines and are less willing to vaccinate against COVID-19’. This would apply to those on lower incomes and those from ethnic minority backgrounds.

This is a concern we have raised previously in our blog on the Covid-19 vaccines and ethnic minority groups – the same concerns clearly apply to some other demographics who are both more likely to contract Covid-19 and less likely to be immunised.

The Lancet study recommends ‘Public health messaging should be tailored to address these concerns and specifically to women, ethnic minorities, and people with lower levels of education and incomes.’

Not all of this is clear cut, with Professor Daniel Freeman from the University of Oxford stating in December 2020 that ‘we can’t explain COVID-19 vaccine hesitancy by reference to socio-demographic factors’.

Despite this, there are signs of emerging disparities which need to be examined and addressed.

Supporting Communities in the Pandemic

To date, our work has focussed on:

Alongside this, we have been supporting the heroic work of the National Health Service both nationally and locally. We have done this through encouraging vaccine participation on social media and via our events and encouraging engagement with local GPs. We have also encouraged people not to believe everything they read and to use reliable news sources and think critically about sources of information.

This week, we have also promoted the work of Latin American Women’s Rights Service in helping people from Latin American backgrounds to access vaccinations.

However, signs of varied rates of uptake should underline the importance of promoting vaccination among various demographics, including ethnic minority groups, women and people on low incomes and people in areas with higher rates of deprivation.

Our work on International Women’s Day will be highlighting the impact of the pandemic on women’s wellbeing and the need for widespread immunisation.

With Coronavirus restrictions beginning to ease, gaps in uptake among various demographics could potentially pose problems for public health.

‘Innovation solutions’, like that recently proposed by the Runnymede Trust who have suggested the vaccine could be offered on a ‘door-to-door basis in areas where deprived, remote and minority ethnic communities live in order to tackle inequality’ could play a part in addressing these risks. While awareness campaigns, targeted at key demographics could also play a positive role – as we argued in a recent blog.

Given the alarming levels of damage caused by the pandemic, the need for immunisation across society has been pressing. As the UK begins to take its first steps towards ending the national lockdown, it is important that these concerns around uptake are heeded and that necessary steps are taken quickly.

If you would like to see more of our work on vaccines you can read our blog here and listen to our podcast episode on the vaccine here.